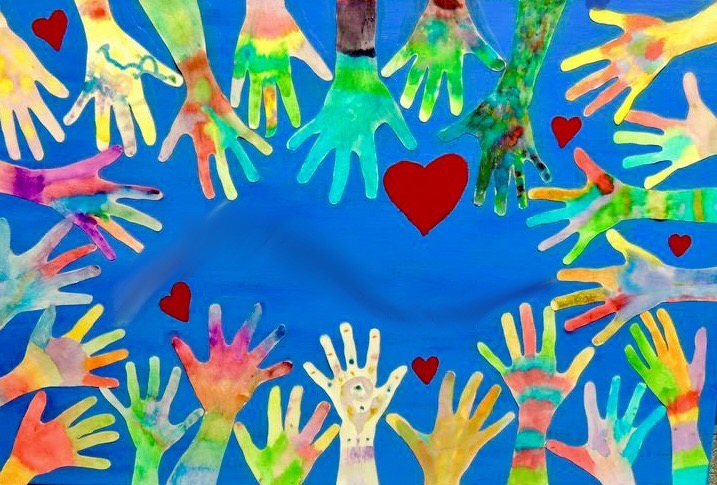 For the length of time I have lived in Australia, I have always felt that no matter how diverse the people of Australia are, the factors that shield us from sinking into anarchy is the democratic values of the land and the strong governance framework which protects the people of the land.

Taking a look at the values that our democracy entails, we see the following excerpt:

The Australian democracy has at its heart, the following core defining values:

“Other basic human rights” – that’s the sentence I want to reiterate.

The recent announcement by the Australian government to hold a postal plebiscite for same sex marriage has made me re-think if this country actually believes in the values of its democracy. By no means is this a criticism of just the government, I think we are all to blame for reaching this point on a topic which affects our fellow humans.

If you have tried to find a direct link to access an official site on this subject and weren’t successful, then don’t blame yourself. It was bloody hard to find it, but finally, the links are as below:

If you are interested in learning for how long this country has been debating on this topic you can find a link below which talks about the chronological order of preceding bills and legislatures which have been tabled in the Australian Parliament:

In my view this plebiscite is a big joke and a mockery of humanity. Honestly, I don’t understand how an entire nation legally gets to target a few individuals and decide their fate on how they live their lives and still call ourselves fair and just. People from the LGBTI community didn’t choose their lifestyle, and this is how nature intended them to be.

So how can other humans who were also designed by the same mother nature get to decide on whether it is natural or un-natural for the LGBTI community to fall in love and legalise their relationship?

The law is the same for everyone in Australia, and the LGBTI community is a part of Australia naturally and hence in no shape or form do the rest of us get a chance to make an example of the way they their lives.

Bring a plebiscite on whether a country can participate in a war or not, whether Australia can take in refugees or not, whether capital punishment is allowed or not, whether our country engages in certain international activities or not. We cannot vote on the veracity of the laws of nature, you can never change it.

To use the process of voting on someone’s basic human rights is not only disgraceful but is also immoral.

So, with a heavy heart, my family and I will vote “Yes” in this plebiscite. If we don’t vote, we let down our fellow humans.